What does the Government’s ‘Green Industrial Revolution’ have in store for the Engineering Industry?

As the world gradually recovers from the impact of the coronavirus pandemic, the Prime Minister has unveiled the government’s highly anticipated ten-point plan to kickstart the UK’s ‘Green Industrial Revolution’.

Covering everything from energy to transport to nature and new technologies, the strategy outlined how the government intends to become a global leader in green technologies and achieve ambitious targets of net-zero greenhouse gas emissions by 2050. The plan also talked about mobilising £12bn of government investment, and potentially 3 times as much from the private sector, to create and support up to 250,000 highly skilled green jobs.

Boris Johnson made it clear during his announcement that the government has firmly placed the engineering industry at the heart of its ‘Green Industrial Revolution’ plan. He said, “Our green industrial revolution will be powered by the wind turbines of Scotland and the North East, propelled by the electric vehicles made in the Midlands and advanced by the latest technologies developed in Wales.”

So to see what could be in store for the engineering industry as this plan gets put into motion, here are five of the government’s points that specifically rely on the innovation and expertise of engineers and could provide vital new jobs for the industry. 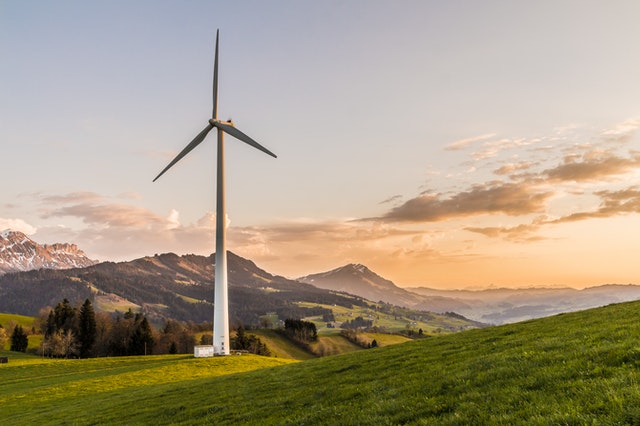 First on the list is low-carbon hydrogen. Industry experts have previously praised hydrogen’s ability to drive decarbonisation, particularly across high-polluting sectors like transport, by providing an alternative to carbon-intensive fuels such as petrol.

Otherwise known as ‘green’ hydrogen, low-carbon hydrogen is produced through renewable energy sources such as solar and wind, making the entire production process carbon-free. This differs from other forms of hydrogen that currently exist, such as grey and blue, where fossil fuels are used to power the electrolysers that separate the gas from water. This means that all of the environmental benefits of its end-use are offset.

In their plan, the government stated that they will work with industry to generate 5GW of low-carbon hydrogen production capacity by 2030 for industry, transport, power and homes. Not only that, they’re also investing £500m towards ‘green’ hydrogen production and have created a pilot project for “hydrogen neighbourhoods and towns”. This project could see tens of thousands of homes using hydrogen for heating and cooking purposes by the end of the decade.

Carbon Capture technology, which is otherwise known as Carbon Capture, Utilisation and Storage (CCUS), involves the removal of CO2 from the atmosphere, which is then transported to a storage site and deposited underground. Not only has the technology been considered crucial in tackling climate change, but it’s also expected to help the post-Covid economic recovery and could provide significant business opportunities from overseas.

The government wants to “revitalise the birthplaces of the first industrial revolution” and put the UK “at the global forefront of carbon capture, usage and storage technology, benefiting regions with industries that are particularly difficult to decarbonise.”

To become a world-leader in CCUS, the government is aiming to prevent 10m tonnes of CO2 from reaching the earth’s atmosphere by 2030. This includes an extra £200m worth of funding for the creation of two new ‘carbon capture clusters’ by the mid-2020s and another two by 2030. According to the government, this funding could help support up to 50,000 jobs, in areas such as the Humber, Teesside, Merseyside, Grangemouth and Port Talbot. 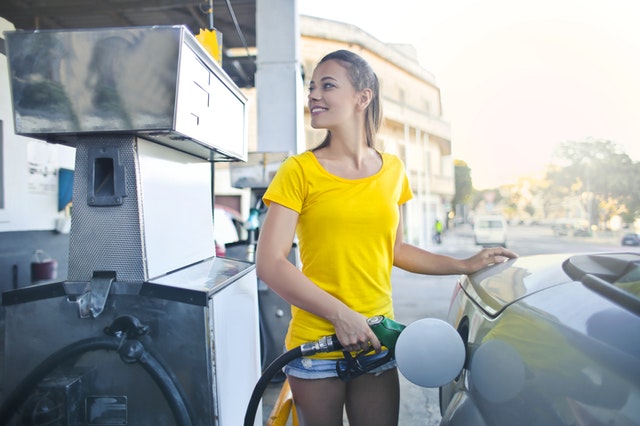 A ban on Petrol & Diesel

Ending the sale of petrol and diesel cars and vans by 2030 is one of the plan’s most headlining grabbing points. This accelerated timeline, which is now intended to happen a decade earlier than previously planned, has been designed to help decarbonise the UK’s road transport.

This point is being supported by £1.3bn government funding to accelerate the rollout of electric vehicle charging points in homes, streets and motorways across England. £582m in grants is also being introduced for those buying zero or ultra-low-emission vehicles to help make them more affordable and to encourage more people to make the transition. Hybrid vehicles that can drive a ‘significant distance’ without emitting carbon will still be available for purchase, but only until 2035.

The government are also planning to spend £500m over the next four years on the development and mass production of electric vehicle batteries. This is intended to boost international investment into strong manufacturing bases in the Midlands and the North East and create thousands of new jobs.

Despite being often painted as the most dangerous energy source, nuclear technology is set to play a crucial role in the UK moving forward. With industries continuing to reduce their reliance on high-polluting fossil fuels, new nuclear power and technology can be used to dramatically cut emissions, particularly if used for the production of ‘green’ hydrogen.

The government has said it plans to advance nuclear technology as a clean energy source, across large-scale nuclear as well as develop the next generation of small and advanced reactors. It will be providing £525m funding into the development of these new advanced modular reactors, which are expected to support around 10,000 new jobs.

Tom Greatrex, Chief Executive of the UK’s Nuclear Industry Association has said of the government’s nuclear plans, “Meeting net zero while delivering long-term, skilled jobs, economic growth and export potential are the opportunities for the country. Nuclear power can produce clean, green hydrogen without any carbon emissions, so it has a critical role to play in developing the hydrogen economy.” 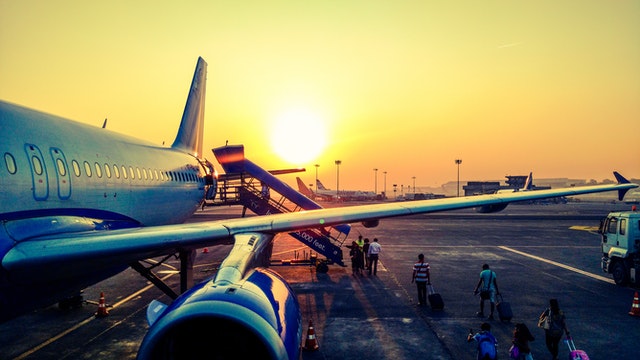 Last, but by no means least, is arguably the most ambitious point in the government’s plan; Jet Zero. With aviation being responsible for 12% of CO2 emissions from all transport sources and maritime transport emitting around 940m tonnes of C02 annually, the government announced in its plan that it wants to support these “difficult-to-decarbonise industries” in becoming greener.

To do this, they have pledged their support for research projects into the development of zero-emission planes and ships. While electric planes have flown in the UK and beyond, there’s still a long way to go before the UK fully replaces its fleets. Initial projects of electric planes have been largely based on small passenger numbers and relatively short journeys. For instance, ZeroAvia’s emission-free, electric aircraft, which is considered the largest in Europe, completed its first UK test flight earlier this year but was only a six-seater. As for shipping, hydrogen fuel in the form of ammonia could be a potential avenue of exploration, but that prospect is still years off.

While some industry experts have commended the government’s action plan, others have voiced their concerns over the strain the plan’s points could put on the engineering industry if proper training and infrastructure is not put in place beforehand.

James Robottom, Sustainability and Change lead at the Institution of Engineering and Technology said, “For engineers to deliver this ‘Green Industrial Revolution’, the government must invest intelligently and coherently in infrastructure that can support the proposals. If the UK is to reach the levels of ‘green jobs’ and the positive outcome outlined in the strategy – the majority of which will be in the engineering sector – it is vital to have the right level of investment in skills and training.”

While the government’s need to tread carefully to keep the engineering industry both happy and looked after, one thing is for sure. The next 30 years of the ‘Green Industrial Revolution’ are going to be a very interesting time to be an engineer.

12th February Contractors: What is the difference between Inside IR35 and Outside IR35?
5th February What does the Biden administration have in store for the US Pharmaceutical industry?
15th January The Hybrid Working Model: Could it work for your business?